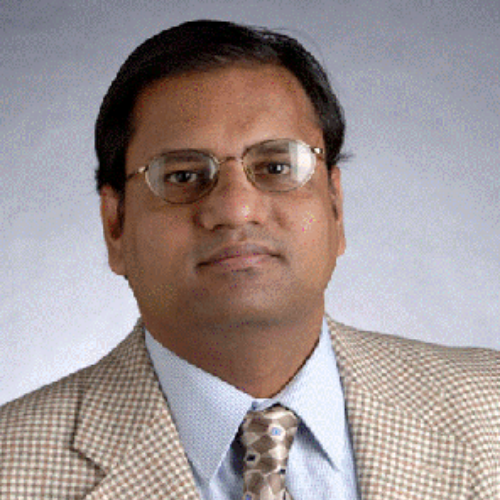 Dr. Seshadri Ramkumar is a tenured full professor of advanced materials and Texas Tech University. His research has resulted in commercial products such as FiberTect decontamination wipe and cotton based oil absorbent wipes. He is credited with creating Technical Textiles revolution in India, which played a vital in India becoming self-reliant in developing PPE products during this COVID-19. He has received the highest award for research and academic efforts by the worlds largest textile related professional association, Textile Association India with its Honorary Fellowship. He is also a Fellow of the oldest charted association in the field, The Textile Institute, United Kingdom. Recently, he has been elected as the Fellow of USA based Technical Association of Pulp and paper Industry, enabling him with fellowships by leading professional associations from three continents. He has the distinction of being the first, Indian American to be elected as the Faculty Senate President at Texas Tech University and served several terms as the Chapter President of Texas Tech Universitys AAUP Group.

USA-based Technical Association of Pulp and Paper Association has given him the highest technical award in the field of nonwovens, Mark Hollingworth Prize, and the Division Leadership Award for his nonwovens work. He has had over 20 years of collaboration with many Indian institutes such as UICT-Mumbai, KCT, Coimbatore, etc. Since early 2000, he has been working on the promotion of technical textiles sector in India. He served as the tutor for USA-INDAI first ever nonwovens workshop in India in January 2007.

Most recently he has been appointed as an Honorary Distinguished Adjunct Professor of Agile Manufacturing and Management at Chennai-based Grand Alliance of Management Excellence. Currently he is actively involved in research related to face masks and promoting its usefulness in protecting global citizens, via research and outreach.

He publishes an international newsletter called  TexSnips, which is distributed globally informing researchers, industry, and academics on new developments in the field of soft materials.

In addition to technical research and outreach, being placed in USA, he teaches, Indian cultural and bhakthi texts to global audience and offers lectures through many channels, which are internationally available. He also contributes regular articles on Indian culture and scriptures to Bhakthi Nivedana magazine, published by Jeeyar Educational Trust (JET). His religious discourses are archived in YT channels such as Anmeegam Valarpom, etc

Ready To Take Next Step